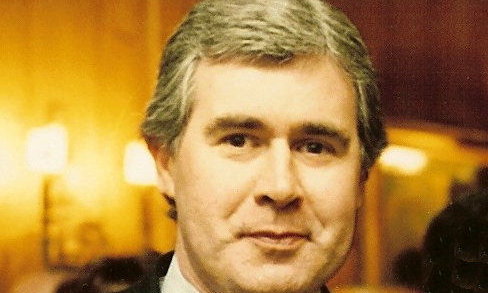 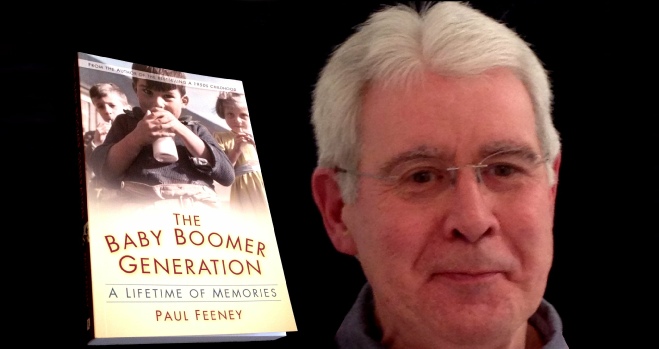 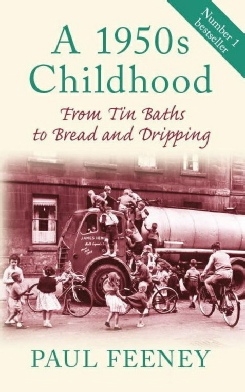 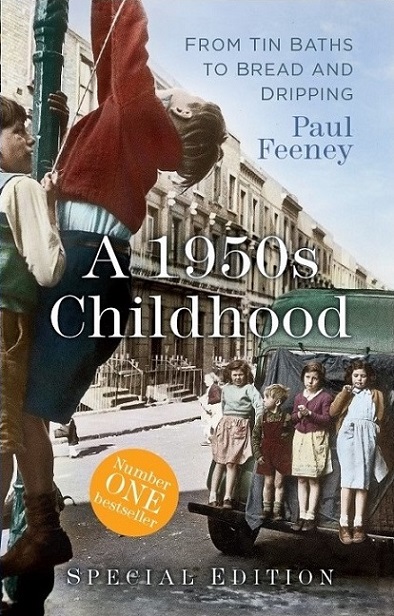 Paul Feeney is a bestselling author specialising in British social history post-World War II, with an emphasis on the period 1945-1980. Paul was born in London, England. He grew up in central London where he experienced first-hand the extraordinary post-war changes in the British way of life, from the austerity of the 1950s to the carefree hedonism of the post-1963 period, often referred to as the ‘swinging sixties’.

Paul went to grammar school in Highgate in north London and as with the vast majority of 1960s school leavers, he got a job immediately after leaving school and did not go to university. Thereafter, he spent most of his working life in business and latterly worked as an independent business consultant.

Having always been interested in social history, Paul took up writing about it in 2007 and his first book, Highgate, was published by The History Press in 2008. His next book, A 1950s Childhood: From Tin Baths to Bread and Dripping, received national press recognition and quickly became a number one bestseller. Since then, A 1950s Childhood has frequently topped the bestselling history books charts and regularly occupies the number one position in Amazon’s most gifted book in Great Britain History. The success of Paul’s original A 1950s Childhood book led to the publication of his follow-up book, A 1960s Childhood. This also proved hugely popular and ten years on it continues to feature in bestseller book charts. Paul’s next and most extensive social history book to date was the highly acclaimed number one bestseller, From Ration Book to Ebook. It takes the reader on a nostalgic journey through time and shows how life in Britain has changed since the Second World War. The paperback edition of this book, retitled The Baby Boomer Generation, was published in 2015 and immediately went to number one in Amazon’s Hot New Releases chart.

Paul’s books have regularly featured in national and local newspapers and magazines. They are known to be widely used as reliable sources of information by all kinds of researchers, including authors, lecturers, teachers, and students. Paul has also acted as a post-war history consultant and contributor to BBC television, BBC radio, and independent radio programmes; more especially in matters relating to Britain and the British way of life in the 1950s and 1960s. His books are available from all good bookshops and online booksellers, including Amazon, Waterstones, Foyles, Blackwell's, and W H Smith.