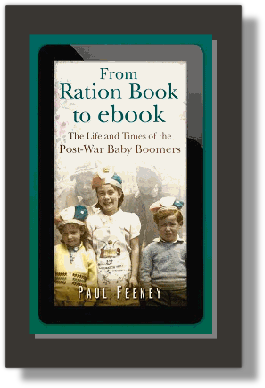 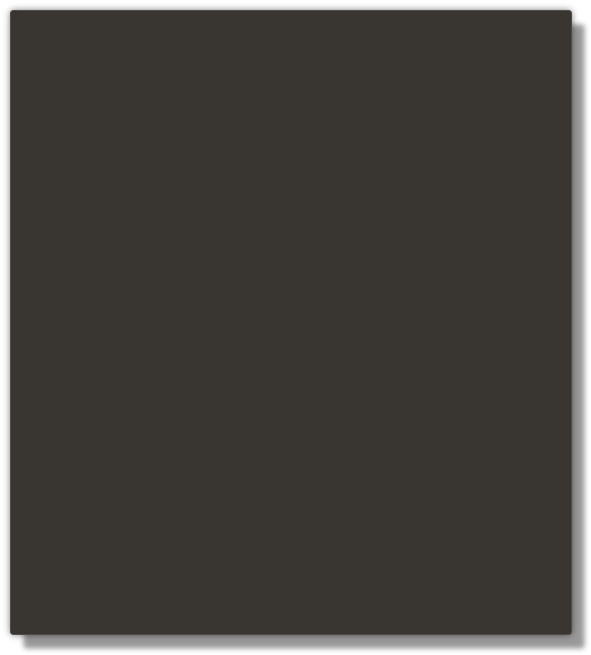 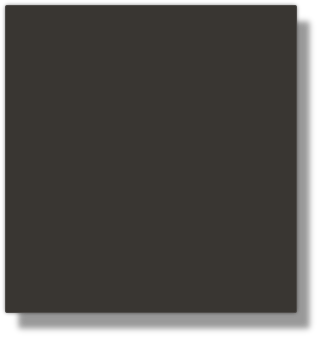 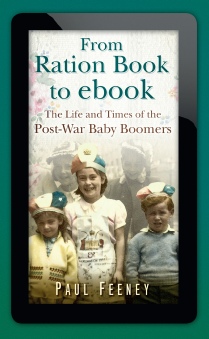 Hardback book (with illustrations)
Also available to as an ebook from most online booksellers.