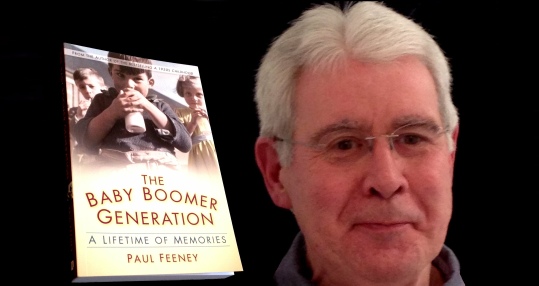 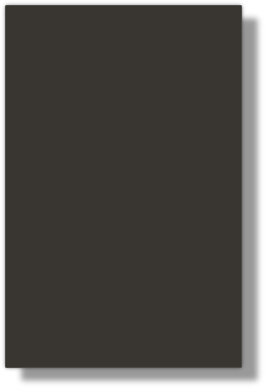 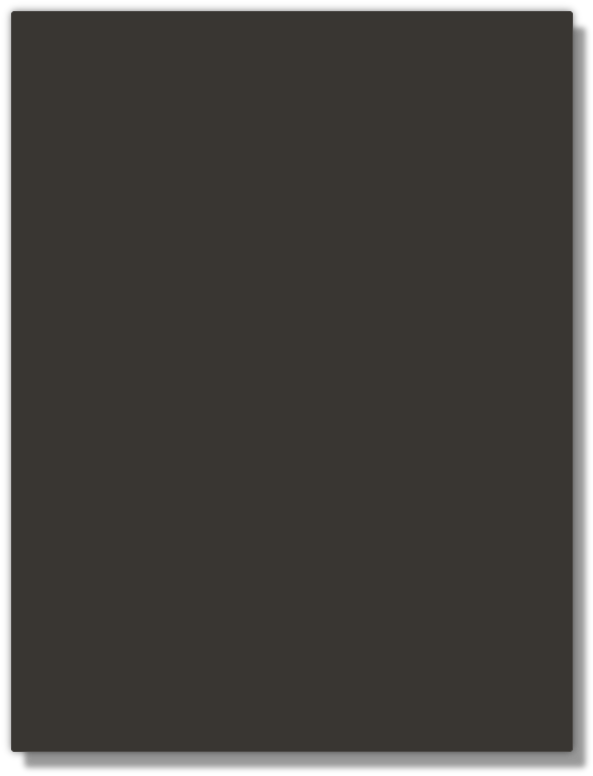 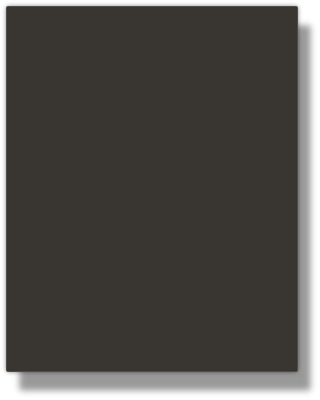 The Baby Boomer Generation
A Lifetime of Memories

Also available to download as an ebook from most online booksellers

The chart information detailed above relates to the hardback edition, originally entitled ‘From Ration Book to eBook’.

‘The Baby Boomer Generation’ is the paperback edition of the hardback book, originally entitled ‘From Ration Book to eBook’.

“ a brilliant new book, The Baby Boomer Generation, by Paul Feeney, who has certainly done his homework taking a close-up look at how we lived our lives between 1945 and 2012.”
Let’s Talk Magazine - 24 March 2015

‘The Baby Boomer Generation’ is the paperback edition of the hardback book, entitled
‘From Ration Book to eBook’. 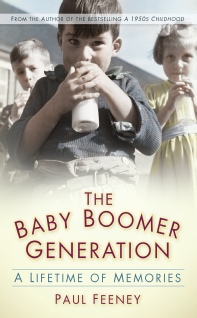 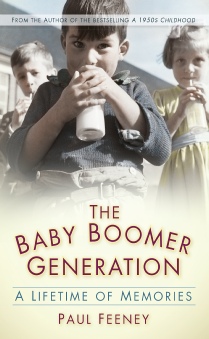 ‘From  Ration Book to eBook’

The hardback edition of
‘The Baby Boomer Generation’